Today superficial appearance has become a conventional way to make judgements and generalisations about people. Society taught us how to create labels, put universal stereotypes on and divide people in “standard” categories – easy to be understood and managed. Created and implemented throughout history, and strengthened by political manipulation, scientists and the media, biases became unconscious. We form associations about a group of people or a person and based on very limited information we make rapid judgements on the other’s qualities. We judge by appearance. We see skin colour, hair and clothes and based on our experiences, knowledge and conditioning influences how we perceive another person.

On the photograph, this man has vitiligo. Vitiligo is caused by the lack of melanocytes, a cell that gives the skin colour. It is not contagious and can affect anyone, independently from skin colour, age or ethnicity. It affects around 2% of the population globally.

How do we perceive a person who is both black and white? Will losing his blackness affect who he is? Will having white skin make him “white”? What does it mean to be white anyway? In Western society whiteness is socio-culturally implemented as a privilege and being other than white as a disadvantage. Yet, there is no singular way to be black or white or whatever colour your skin may be and whatever your appearance is.

My work is a reflection on how superficial appearance looks like in modern day society. 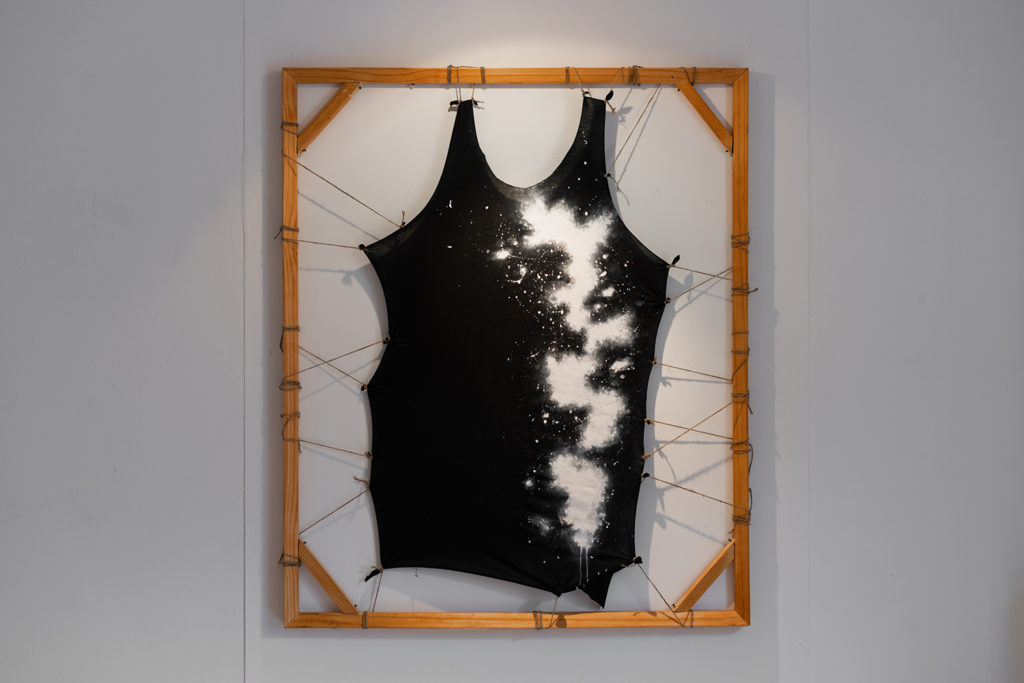 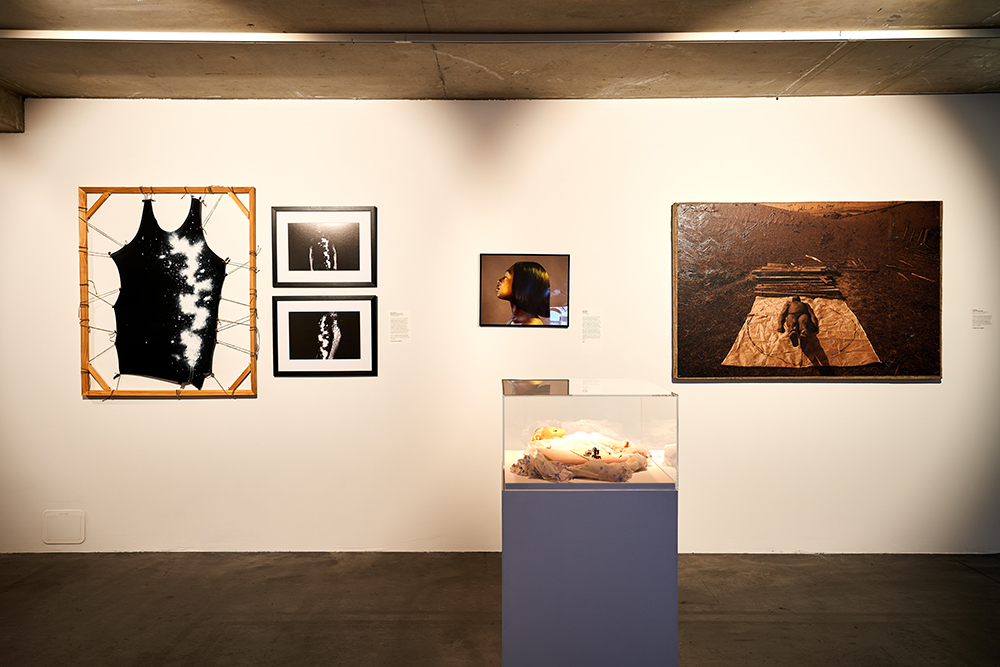 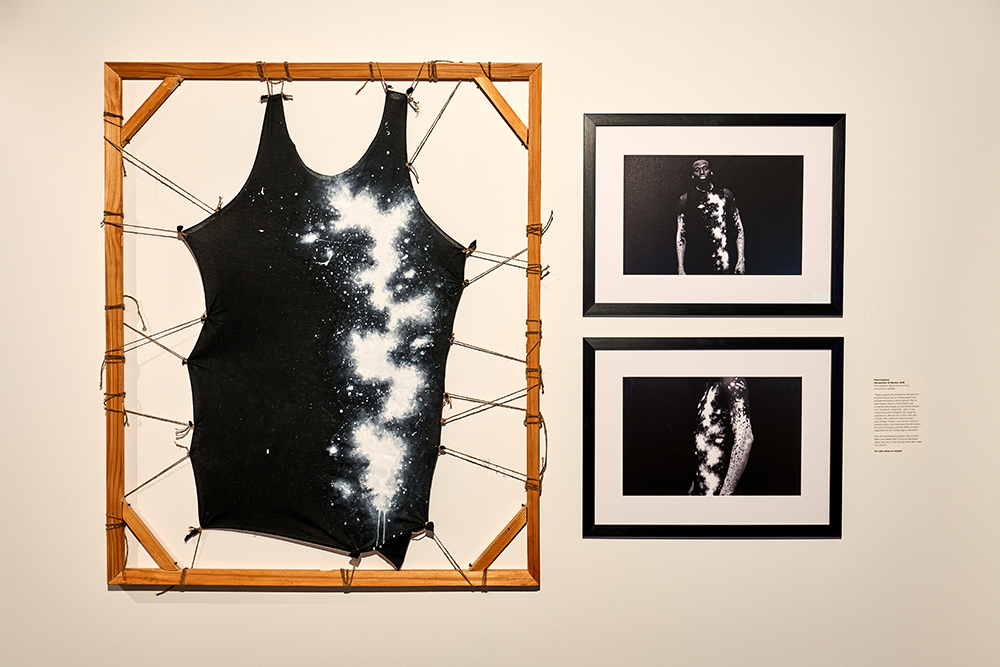 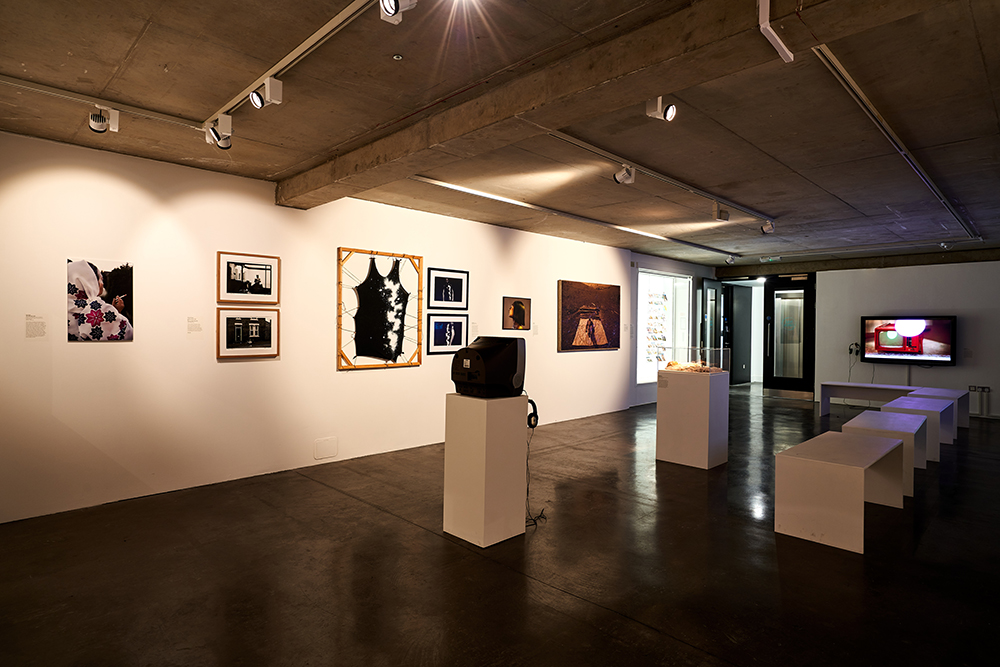