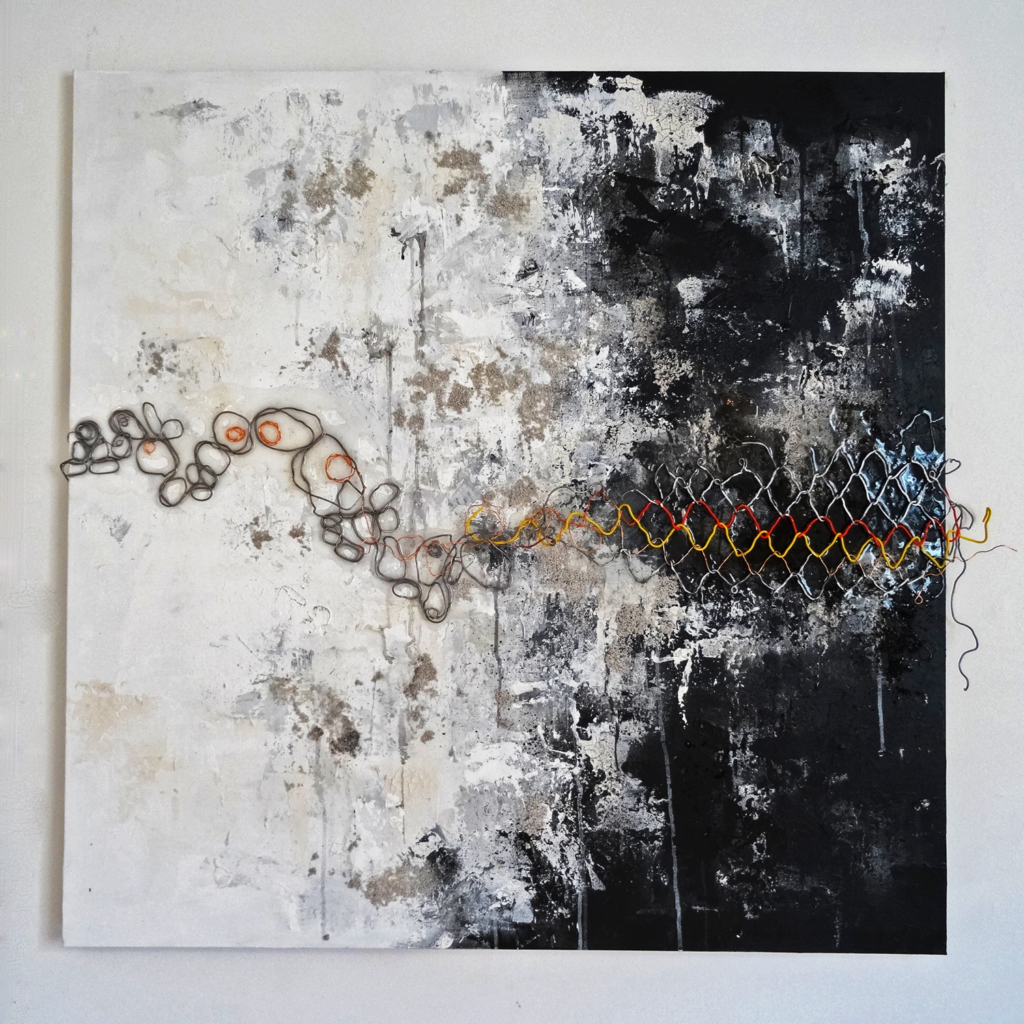 1. The smallest structural and functional unit of an organism, which is typically microscopic and consists of cytoplasm and a nucleus enclosed in a membrane.
2. A small room in which a prisoner is locked up or in which a monk or nun sleeps.
3. The local area covered by one of the short-range transmitters in a cellular telephone system.

We live in a world which is more interconnected than ever. The rise of technology and the fall of trade barriers have led to the integration of markets and nations. We can talk to our family and friends on the other side of the Earth any time, instantly share photos, move from one country to another in hours, send and receive goods in just a few days. But while globalisation should have brought about more openness, transparency and equality, as well as less barriers between countries, other types of barriers are emerging and continuously rising.

When the Berlin Wall was torn down in 1989 there were 15 border barriers around the world. Today more than 70 walls and fences separate nations and territories across the globe. The world is becoming more connected every day, yet isolation and fear seem to increase.

Do these physical barriers provide real protection? Or are they just illusions that make us become more alienated from one another? When do we become prisoners of our own cells? Aren’t we already prisoners with the illusion that with our CELL phones we are connected to a superficial world where everything seems so perfect but in reality, we feel more alone than ever?

On my artwork I used wires to represent a double role: on the one hand they are a connection with the world, and at the same time they act as a fence we build to isolate and defend ourselves. From the harmonious, light pattern, where the organic forms of the cells move naturally, they transform into a violent, aggressive shadow with a structural rigid fence. The form of the cells represents our natural need for connectedness. Our instinct is to connect with each other and not to separate. We can build as many walls and fences as we want, yet they won’t protect us from the destruction of our natural selves. 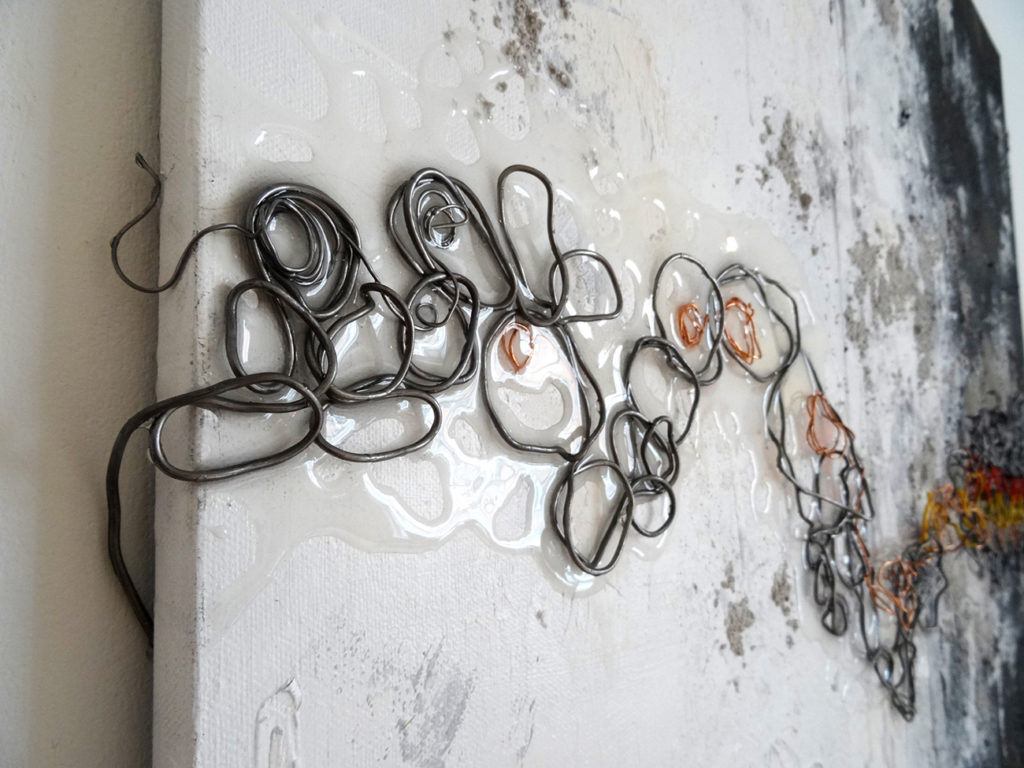 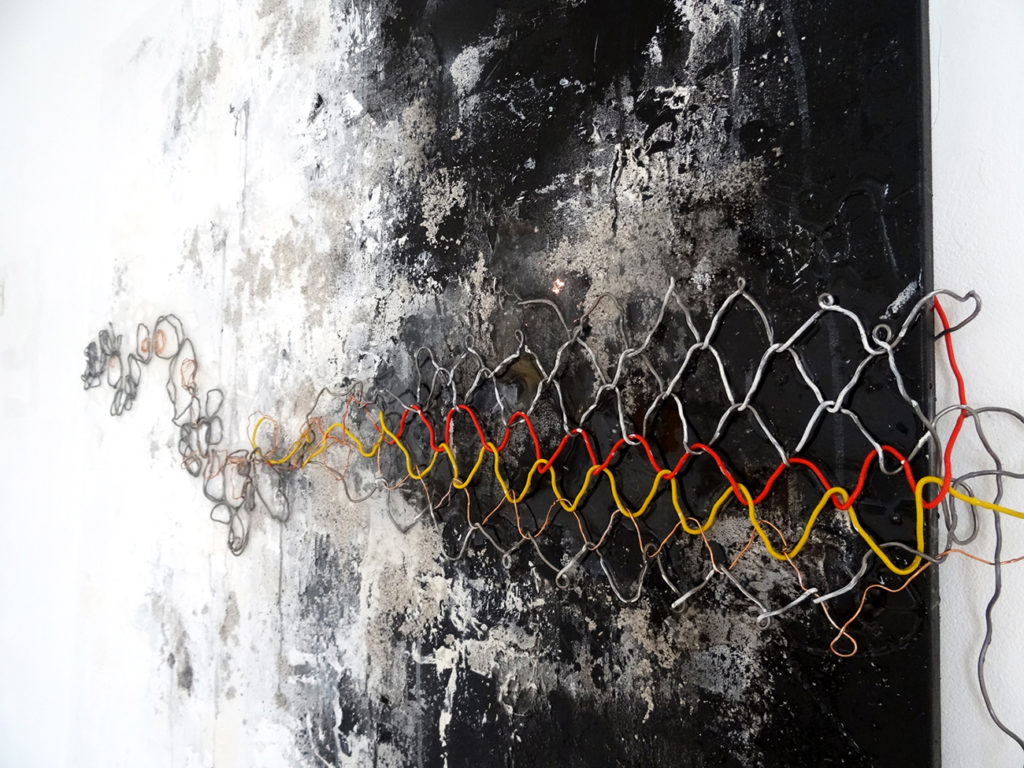 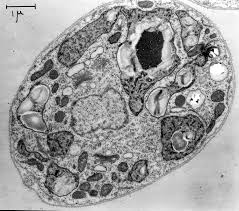 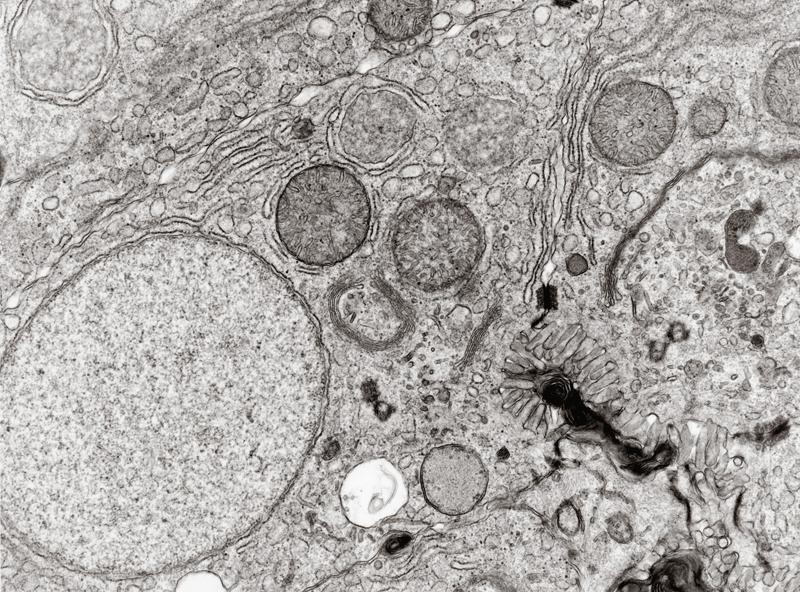 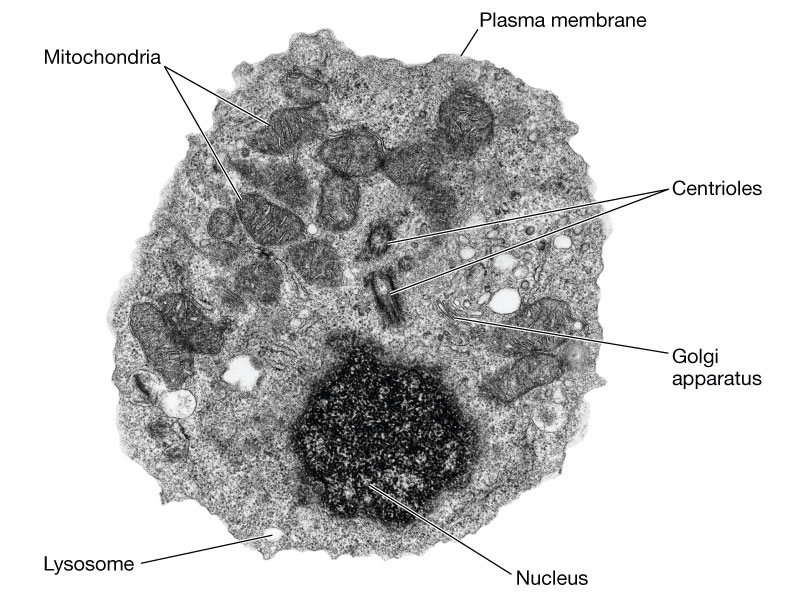